As countries progress toward epidemic control, surveillance of newly diagnosed persons will ensure that interventions target those at highest risk of acquiring or transmitting HIV infection. One approach is to identify recent HIV infections, defined as those acquired within approximately the last one year. Incorporation of rapid tests for recent HIV-1 infection into routine HIV testing services will enable the establishment of a surveillance system to quickly detect, monitor, characterize, and intervene on recent infections among newly diagnosed HIV cases. Data collected from a recent infection surveillance system can also be used to fine-tune a country’s programmatic response through prioritized programming and resource allocation.

Please see the diagrams below that describe the HTS_RECENT flow in more detail. Two examples are shown for testing done at the facility/community and testing that involves sending specimens to a laboratory to confirm RTRI recent results. 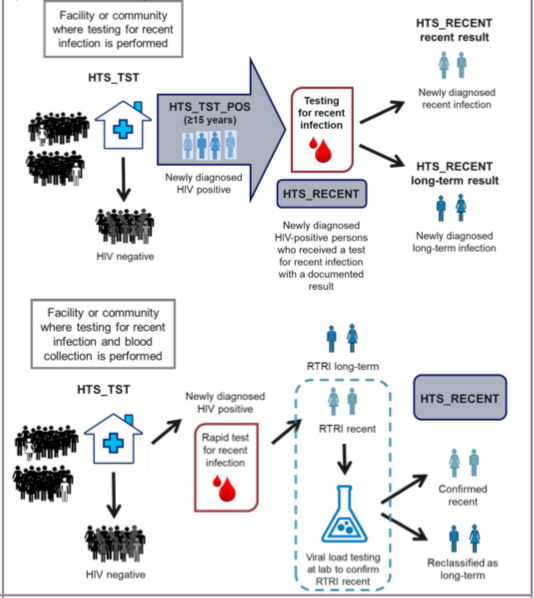 How to calculate annual total: Sum results across quarters

Data for this indicator are reported at both the facility and community levels. HTS_RECENT should be reported alongside HTS_TST at facilities and communities where tests for recent infection have been incorporated as a supplemental test to the country-approved HIV diagnostic testing algorithm.

Information on tests for recent infection should be reported by key population (PWID, MSM, TG, FSW, and people in prison or other closed settings) where it is safe to collect this information.

Note: Both key population-specific and clinical partners should complete these disaggregations, but only if it is safe to maintain these files and report. Age and sex data on key populations receiving tests for recent infection will not be reported. Please refer to the KP_PREV indicator reference sheets for more information on working with key populations. The first priority of data collection and reporting of HTS_RECENT among key populations must be to do no harm. These data must be managed confidentially to ensure the identities of individuals are protected and to prevent further stigma and discrimination. 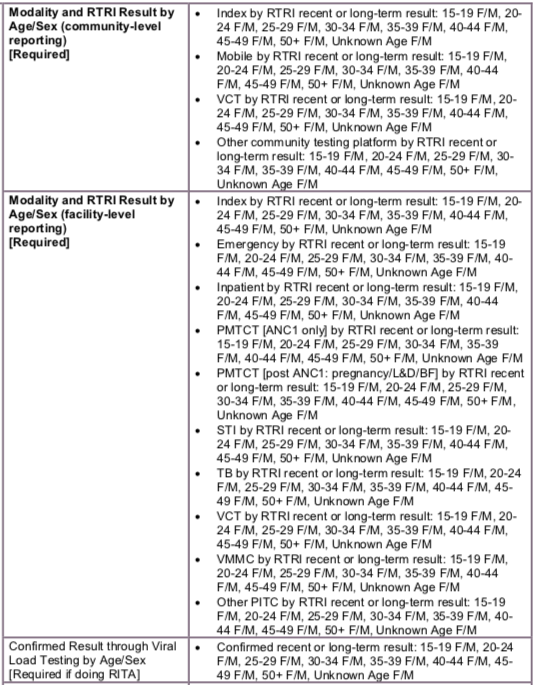 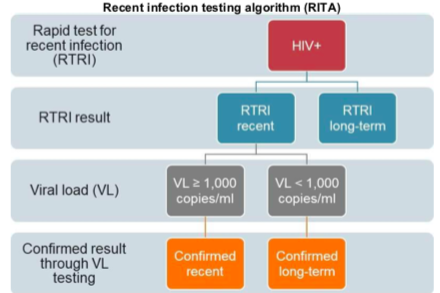 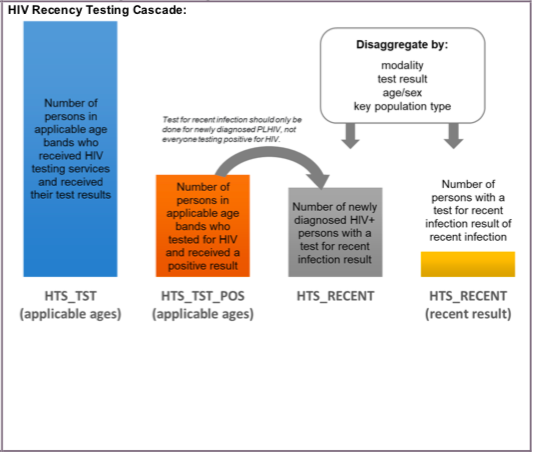 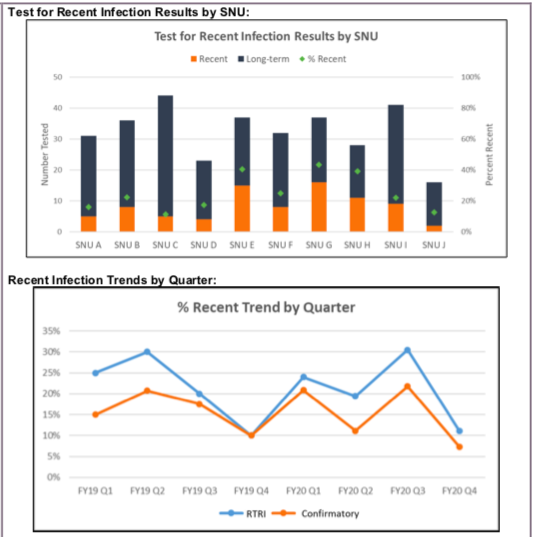 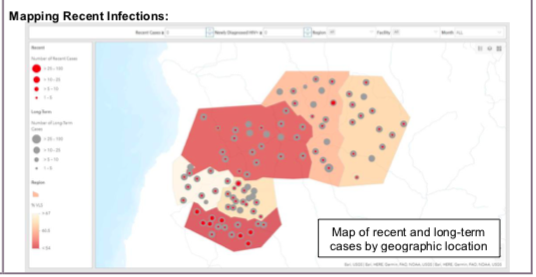